As a non-profit organization, a business can sponsor your volleyball team fee as a tax deductible donation. This is a great way to cut costs to individual players. Check out the form below for more details!

All Anchorage Sports Association leagues and tournaments are sanctioned by USA Volleyball. All players must be current members of USAV in order to participate. This consists of an annual fee of $30. Among other benefits, membership provides supplemental insurance to players in case of injury while playing. Please see the USAV tab for more information.

Below is a list of all league offerings. Not all leagues are available both sessions. League offerings and days of play will be released prior to team registration for each session.

Women's and Men's leagues consist of all female or male players. Each division offers varying levels of skills, ability, and competitiveness. See below for more information on each division.

Our men's league is a healthy mix of experienced players and those still learning the game. Men's league is offered in both sessions on one night during the week.

Beginning with D and moving up to A, each division has progressively more experienced and skilled players. Women's A teams largely consist of players who play(ed) competitively on high school/club teams and possibly college teams. Women's league is offered during both sessions on various weeknights.

Coed league divisions are offered during both the Winter and Fall seasons on varying nights and on Sundays (Coed C). Coed play consists of 3 men and 3 women on the court at a time and is played on a men's height net. See the Special Rules for Coed and Reverse (posted below) for more detailed rules for this league. Divisions begin with Recreational and go as high as C. The C division consists of players and teams with high levels of experience and skill.

Reverse coed league divisions are offered during both the Fall and Winter seasons on Sundays. Reverse play consists of 4 women and 2 men and is played on a women's height net. Men play the setting positions and women block and hit. See the Special Rules for Coed and Reverse  (posted below) for more detailed information. Reverse offers two divisions of play, B and C, both playing on Sundays.

Women's B - Monday or Tuesday nights

Women's C - Tuesday nights, may add second night depending on # of teams

Women's D - Tuesday nights, may add second night depending on # of teams 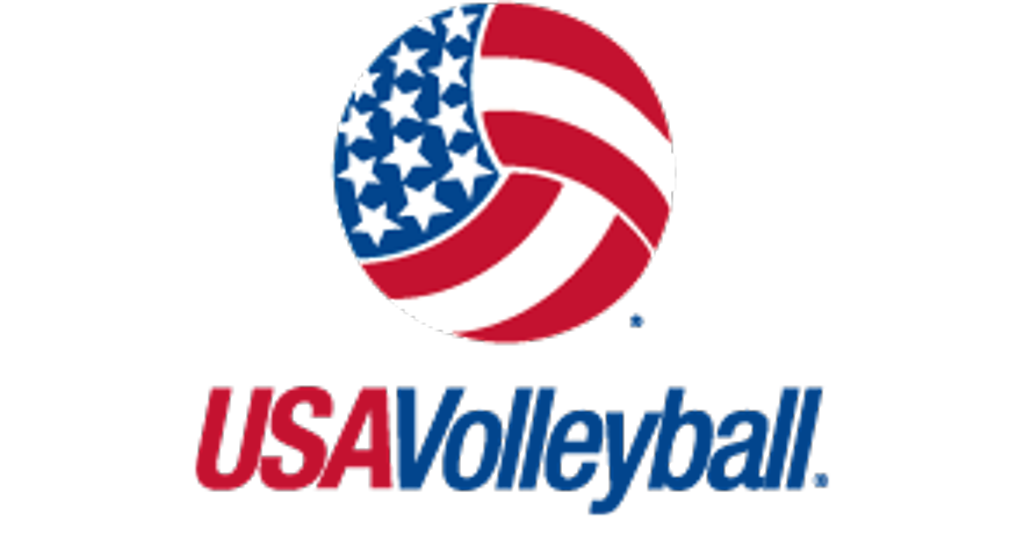