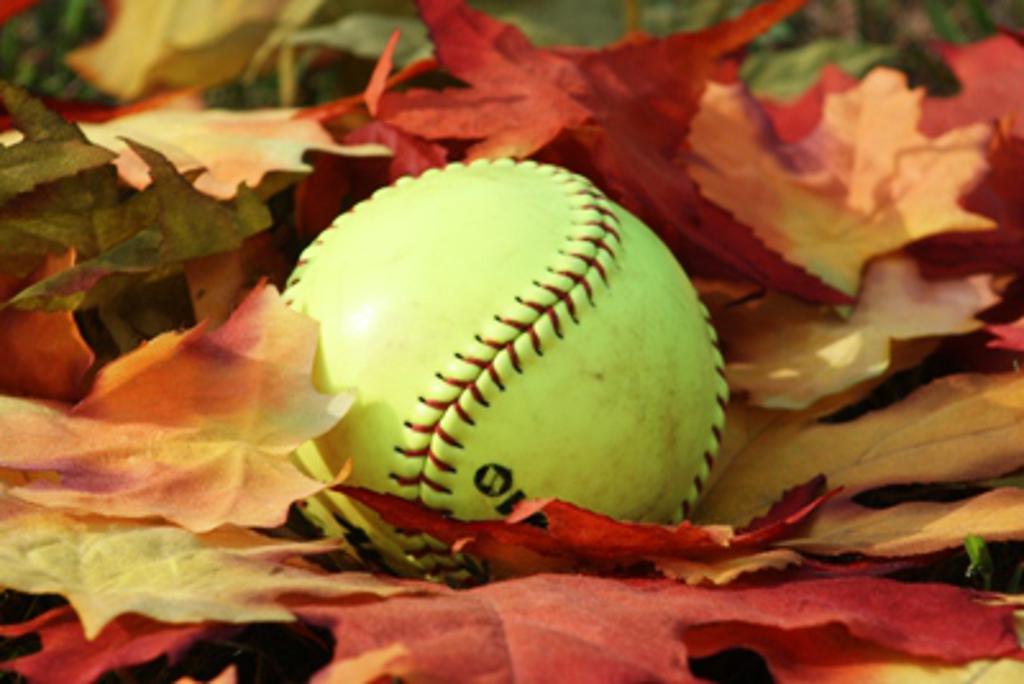 Teams may pick up their team bags any time after August 15. Team bags include balls, line up sheets, and a scorebook.

1. We can accept a total of 24 teams for the fall ball season between the men’s and coed divisions. The first 24 teams registered and paid will be admitted in the league. That could be an even 12 and 12 or an uneven 18 and 6 between the two leagues. First 24 are in.

3. Game time is forfeit time; however, a five minute grace period may be given to a team without enough players to start the game. Providing the other team agrees. The 5 minutes will be subtracted from the game time.

4. Home team is the last number listed on the game schedule.

8. A mat will be used for the strike zone. If the pitched ball lands on the mat it will be called a strike.

9. Teams will be allowed two home runs during each game. If a ball is hit over the fence out of play it is the responsibility of the team who hit the ball to supply the umpire with a replacement ball.

10. Teams will only be allowed to score 5 runs per inning, with the exception of the last inning which will not have a limit on runs scored.

11. Teams will be allowed two courtesy runners per inning.

12. If, going into the last inning, the home team is down by 10 or more runs the flip/flop rule may be used. This rule allows for the home team to bat in the top half of the inning to see if they can score enough runs to continue the game. If they are successful the visiting team would then take the last at bats.

13. The commitment line and safety plate will be used for all games played. If a base runner touches the regular home plate he or she will be called out.

14. You must start and finish each game with a minimum of 8 players. Teams may pick-up three players from other teams if they do not have enough to play.

15. No alcoholic beverages will be permitted on the playing field or in the bench area.

16. Metal cleats, shelled nuts, pets, and glass bottles are all prohibited in the Cartee Complex.

17. Teams from different levels will play each other in the Fall Ball League. With 5 runs allowed per inning, there will not be any run-spotting.