USA Softball is the National Governing Body of Softball in the United States. The Anchorage Sports Association is proud to offer tournaments to Junior Olympic teams and clubs.

Dates: June 26-28th
Entry Fee: $350.00
Format: Pool Play followed by Double Elimination Bracket (We will play as many games as possible, depending on number of entries)

Last year, 10 Junior Olympic fastpitch teams from around the state competed in the Tudor Bingo JO Fastpitch Invitational Tournament here at the Albrecht Softball Complex. We want to give a big shout-out to all teams who participated including the teams from AK Krush, AK Selects, Arctic Heat, North Stars (FBX), and Tsunami (Homer).

We were able to host a 12U/14U tournament and at 16U/18U tournament. Congratulations to the Arctic Heat 14U and Arctic Heat 18U teams who won their respective tournaments, putting out some of the best players Alaska has to offer.

A big thank you to our tournament sponsor, Tudor Bingo Center, who provides sponsorship year-in and year-out to grow our state's fastpitch programs!

Thank You to our partners

We are incredibly grateful to partners like Tudor Bingo and USA Softball of Alaska. We would not be able to do what we do without them. 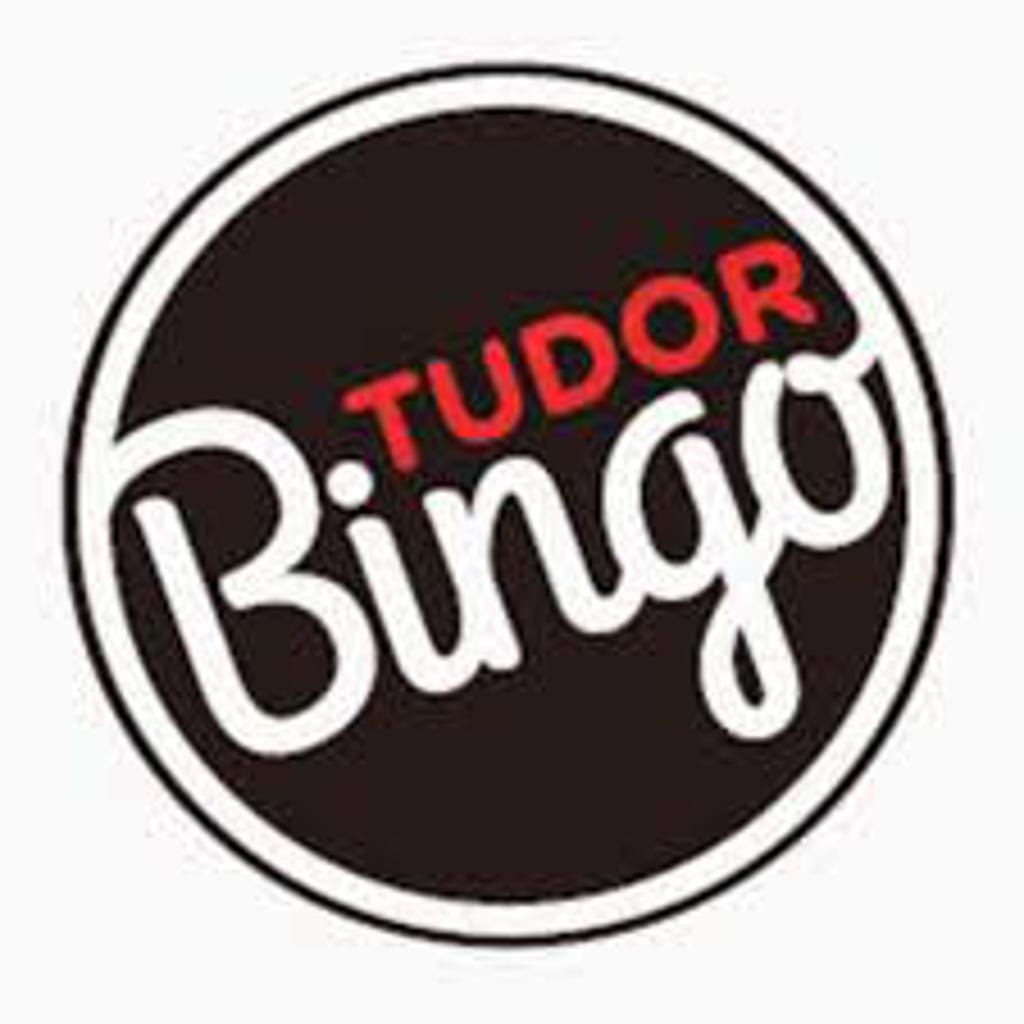 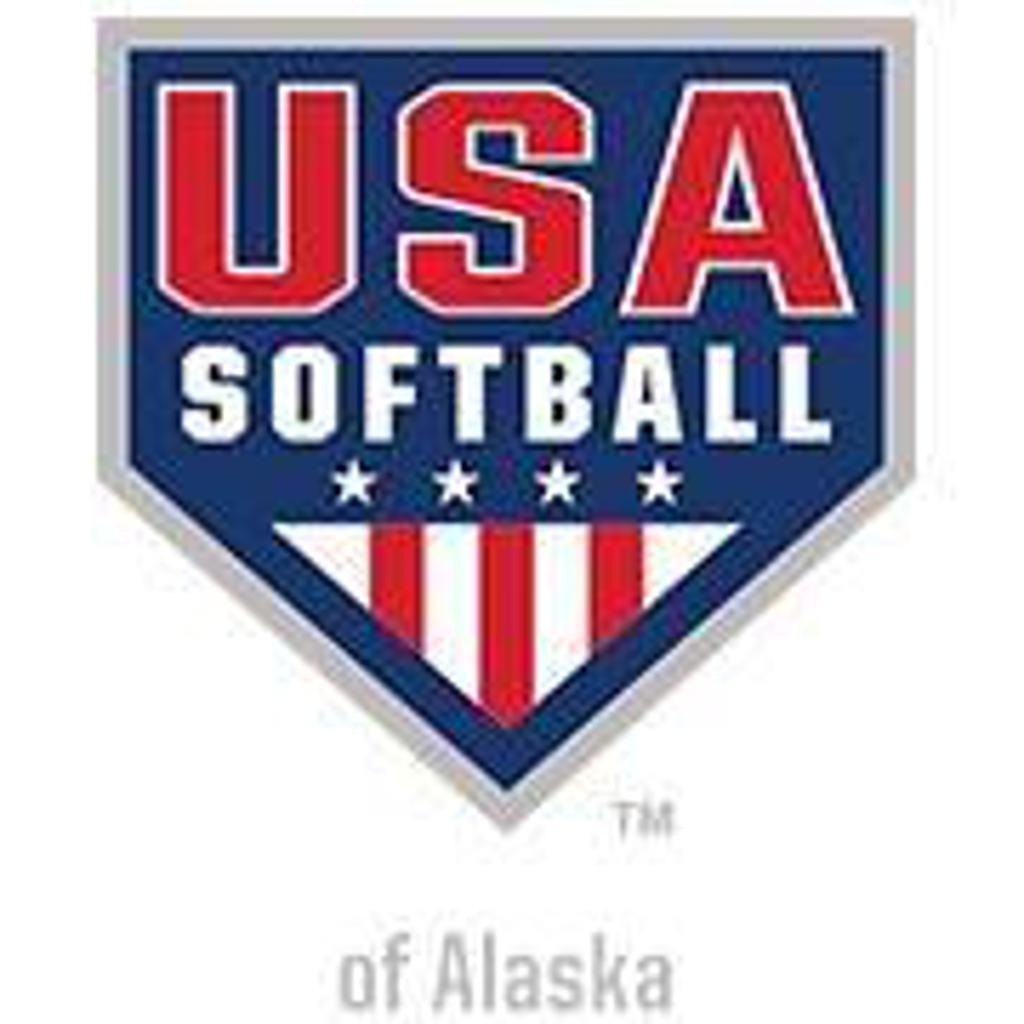